Ten doctors refused to give me surgery but I ignored them to conquer my insecurities, my bum ended up torn apart 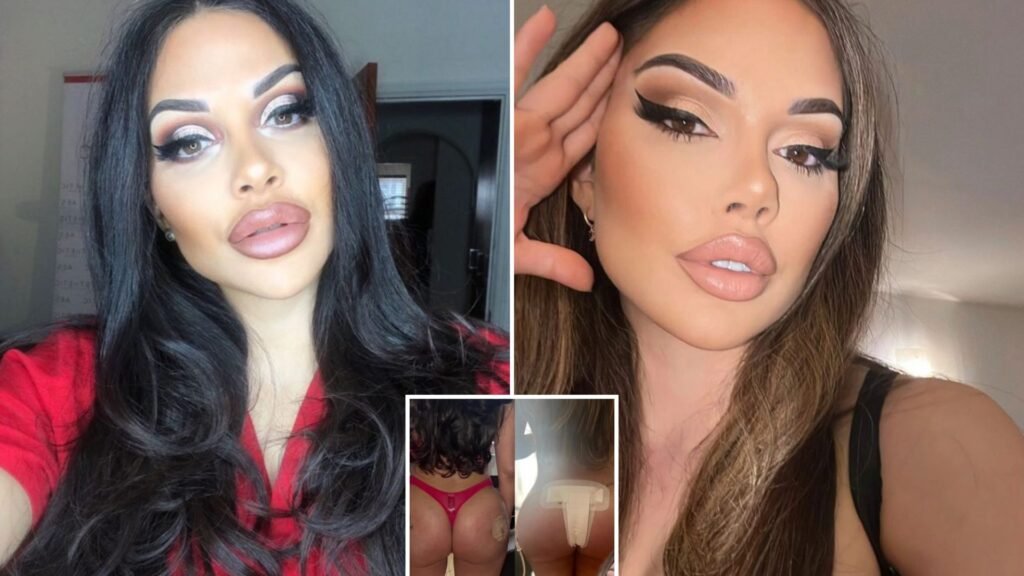 A WOMAN has revealed how she ignored ten doctors who warned her against getting bum implants, and the results left her traumatised.

Nasrin Cornfield-Smith, 37, became hooked on filler at the age of 18 and revealed she was getting injected to conquer her crippling insecurities.

Holiday trips within China surge after lifting of COVID-19 curbs

Holiday trips within China surge after lifting of COVID-19 curbs